The robotic arm is the most widely used automated mechanical device in the field of robot technology. It can be seen in industrial manufacturing, medical treatment, entertainment services, military, semiconductor manufacturing and space exploration.

Rotary seals are used to hold lubricants and remove contaminants, while V-shaped seals are usually used to remove dust.The choice of sealing lip material depends on the operating environment, such as temperature, sealing medium, pressure, and speed.

O-ring and groove with the sealing surface applied significant pressure, so that o-ring compression deformation, play a sealing role.

The end cover is designed as a static seal that acts as a plug or barrier and is compatible with grease and lubricating oils. 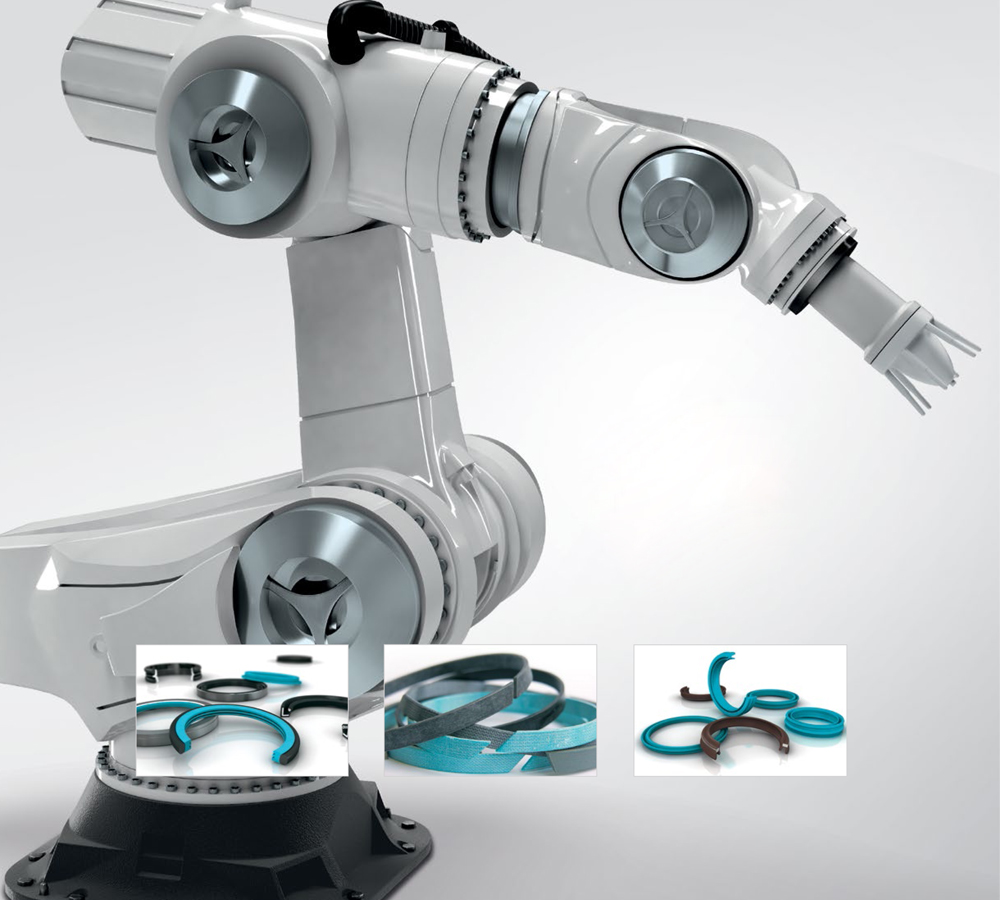